Libretto by Cary Plotkin with Ted Weiss, based on the composer’s idea.

Archimedes describes the life of the hellenistic polymath (physicist, mathematician and engineer) from his childhood until the end of his life, based on the Greek historian Plutarch’s biography of the Roman general Marcellus.
The selected scenes combine electroacustic music and synchronized video images, vocal soloists and mimes showing physical and mathematical concepts that Archimedes developed and applied to mechanical and pneumatic machines. Dashow adds some artistic licenses towards the end: shortly before dying, Archimedes imagines present-day physics, mathematics and cosmology (Feynman diagrams, string theory, the Big Bang, the multiverse, etc.).
In collaboration with the Conservatorio Superior de Música de Valencia, Escuela Superior de Arte Dramático de Valencia and ISEACV.

James Dashow (1944, Chicago, USA) is a composer of electroacoustic music, instrumental music and opera. One of the first composers for digital audio synthesis, he studied with Arthur Berger and Goffredo Petrassi (Fullbright scholarship), and was invited by G. Tisato to work at the computer center of the University of Padua, where he created the first computer-based compositions. He has lectured at MIT and Princeton University and continues to teach master classes and concerts in Europe and North America. He has been vice-president of the "International Computer Music Association". He is the author of the MUSIC30 language for digital sound synthesis and inventor of the Dyad system. For several years, he co-produced a weekly program of contemporary music for RAI in collaboration with Riccardo Bianchini. The most important awards and prizes he has received include the "Prix Magistere" de Bourges (2000), the Guggenheim Foundation (1989) the Koussevitzky Foundation (1998), and in 2011 the CEMAT Foundation awarded him the prize for his entire career in recognition for his exceptional contributions to electro-acoustic music.

18.30h Free bus service to the Port of Valencia, venue of the workshop dinner

19.30h Cocktail and workshop Dinner at the Restaurant "La Sucursal"

19.30h Cocktail and workshop Dinner at the Restaurant "La Sucursal"

The restaurant “La Sucursal” is located in the attic of the Veles e Vents building. A privileged 360º view of the city, the dock of the Marina, the port and Malvarrosa beach.

It’s gastronomic offer based on the tradition of Mediterranean food from a creative and contemporary perspective. Has been recognized with a Michelin Star and two Soles in the prestigious Repsol guide. Furthermore, the National Award by the Royal academy of Gastronomy in 2015 for Service guarantees the quality of our service.

19.30h Public Talk  at the Ciudad de las Artes y las Ciencias (The conference will be held in Spanish)

Álvaro de Rújula is one of the most important theoretical physicists of the world. Álvaro de Rújula is researcher at CERN since 1997 and he was one of the leading members of the team responsible for starting up the Large Hadron Collider at CERN. That huge and powerful machine that a few years ago confirmed the existence of the elusive Brout-Englert-Higgs boson. 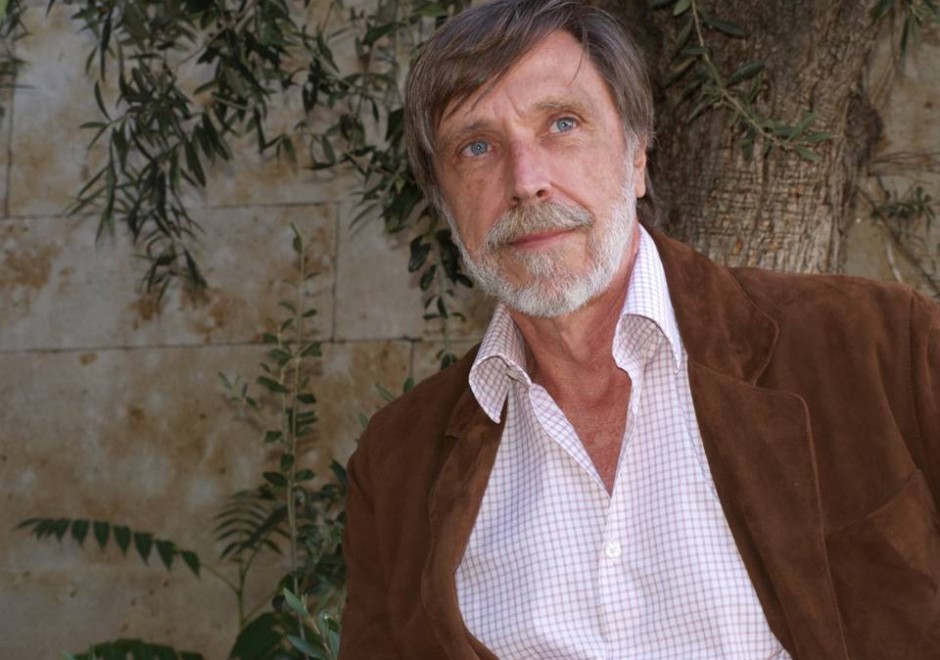