The GenText Research Group of the Universitat de València,  the Dipartimento di Studi Letterari, Linguistici e Comparati of the Università di Napoli ‘L’Orientale’, and the GETLIHC Research Group (Grup de Estudis de Gènere: Traducció, Literatura, Història i Comunicació) of the Universitat de Vic/Universitat Central de Catalunya, organize jointly the 3rd  Valencia/Napoli Colloquium on Gender & Translation. The main aim of this initiative (which will shift venue from edition to edition) is to periodically offer a broad view of research on translation and gender/sexuality around the world, as it is becoming a powerful and critical intersection for a number of disciplines, from translation to linguistics, from literature to gender/sexuality, from culture to ideology.
Besides a review of the growing diversity of research (both theoretical and practical) on translation and gender/sexuality, the 3rd edition of this COLLOQUIUM will have a thematic orientation: Feminism(s) and/in Translation. The alliance between feminism and translation has fostered the development of studies revolving around the configuration, representation and transmission of various identities, from either gender or sexuality. In the 21st century, we are entitled to demand respect from society and academia for a diversity of personal, family, sexual or ideological options. Both feminism and translation have become privileged spaces of resistance towards intolerance, inequality and traditional values, thus becoming useful to identify, analyse, and expose the strategies of subordination used to obtain power. More specifically, gender and translation studies have condemned, for decades, the misogynistic metaphors coined along the years while creating, at the same time, new metaphors reassessing women’s role in society and contributing towards gender/sexual equality in language and communication.
The intersection between feminism and translation allows many women (writers, translators, thinkers), whose voices have been lost, to speak up again and counter patriarchal history. Intellectual movements such as écriture au féminin and feminist translation have been crucial in this discipline. A group of feminist writers in Quebec (among them Louise Bersianik, Denise Boucher and France Théoret) started, in the 1970s and 1980s, a radical writing project in an attempt to both undermine patriarchal language and strongly inscribe female identity. In the 1980s, in the shadow of this literary movement, a translation phenomenon emerged (with prominent figures such as Barbara Godard, Sherry Simon, Susanne de Lotbinière-Harwood, and others), characterized by its assertive, interventionist and significantly feminist translations. Although a short, currently faded-away movement, we believe that it has left a legacy, at least in Europe, over the past few years. This conference invites you to rethink the alliance between feminism(s) and translation, with theoretical reflections and, most of all, practical proposals which may help overcome the traditional subordination of women in discourse and in translation, and ultimately lead us towards a real and effective gender/sexual equality. 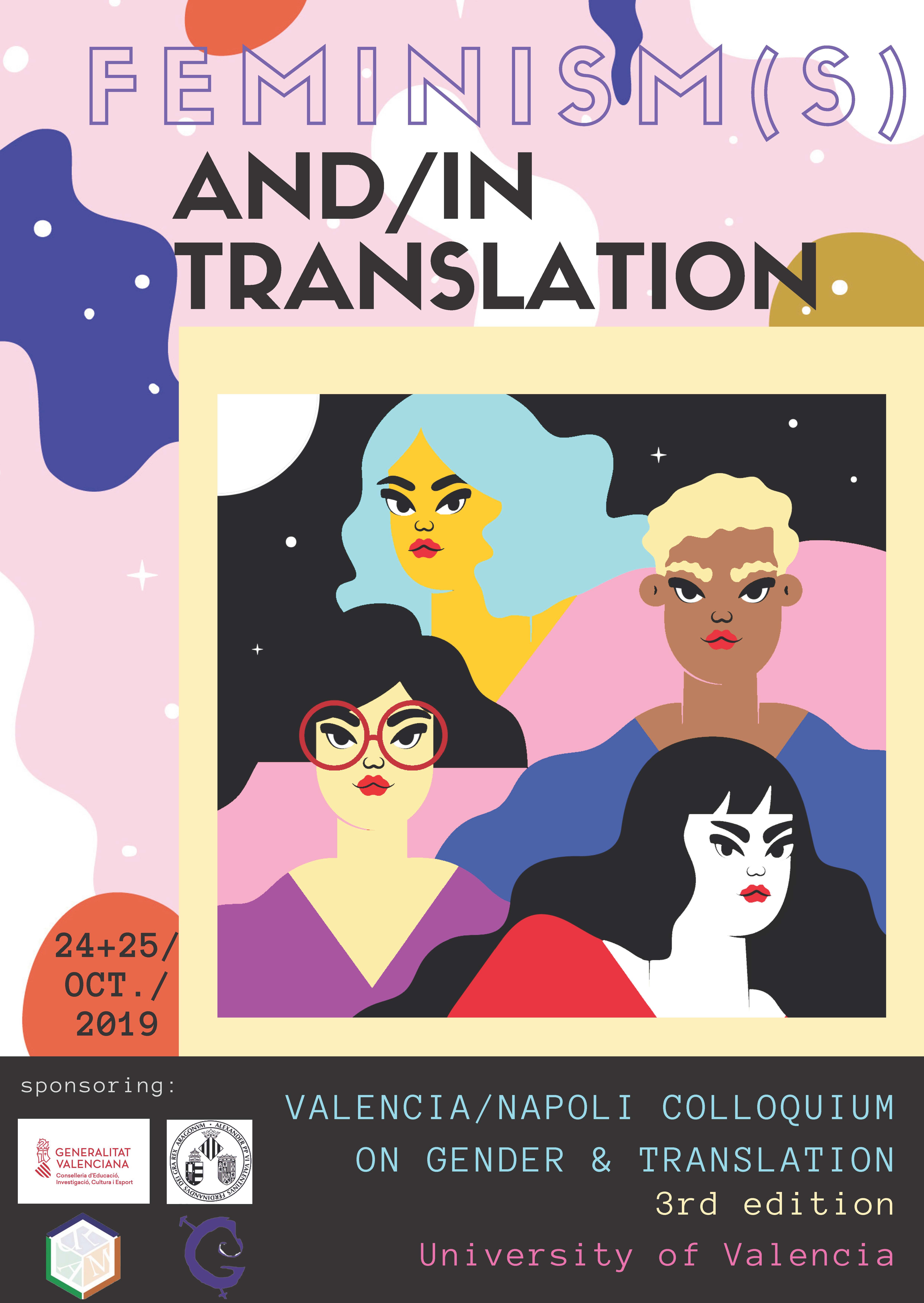