Social programme
Monday 3rd, September: Welcome Reception (20:00 h)
The Welcome Reception will start with a concert given by the Renaixença chamber music group (Renaissance music) at the Sapiència Chapel, La Nau, historical building of the Universitat de València (General Study).
After, around 21:00 h, there will be a Cocktail at La Nau Cloister.
La Nau building has been the seat of the University of València ever since it was founded in the late 15th century. In 1498 the City’s General Council decided to group together all higher education courses into a General Study. Officially opened in 1500, a papal bull (Alexander VI) and royal privileges (Ferdinand II) gave the studies university status in 1501 and 1502 respectively. The building is a fine example of Valencian Neoclassical architecture. Today, apart from hosting the Rector’s office, it has become a Cultural Centre for a wide range of cultural activities and a meeting point for conferences. 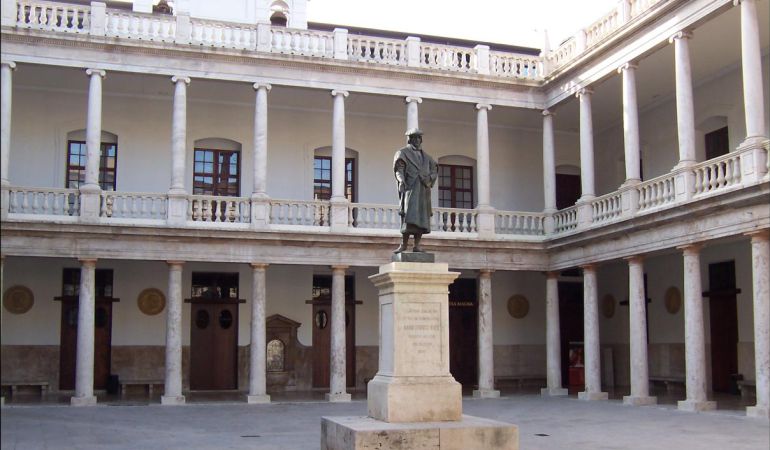 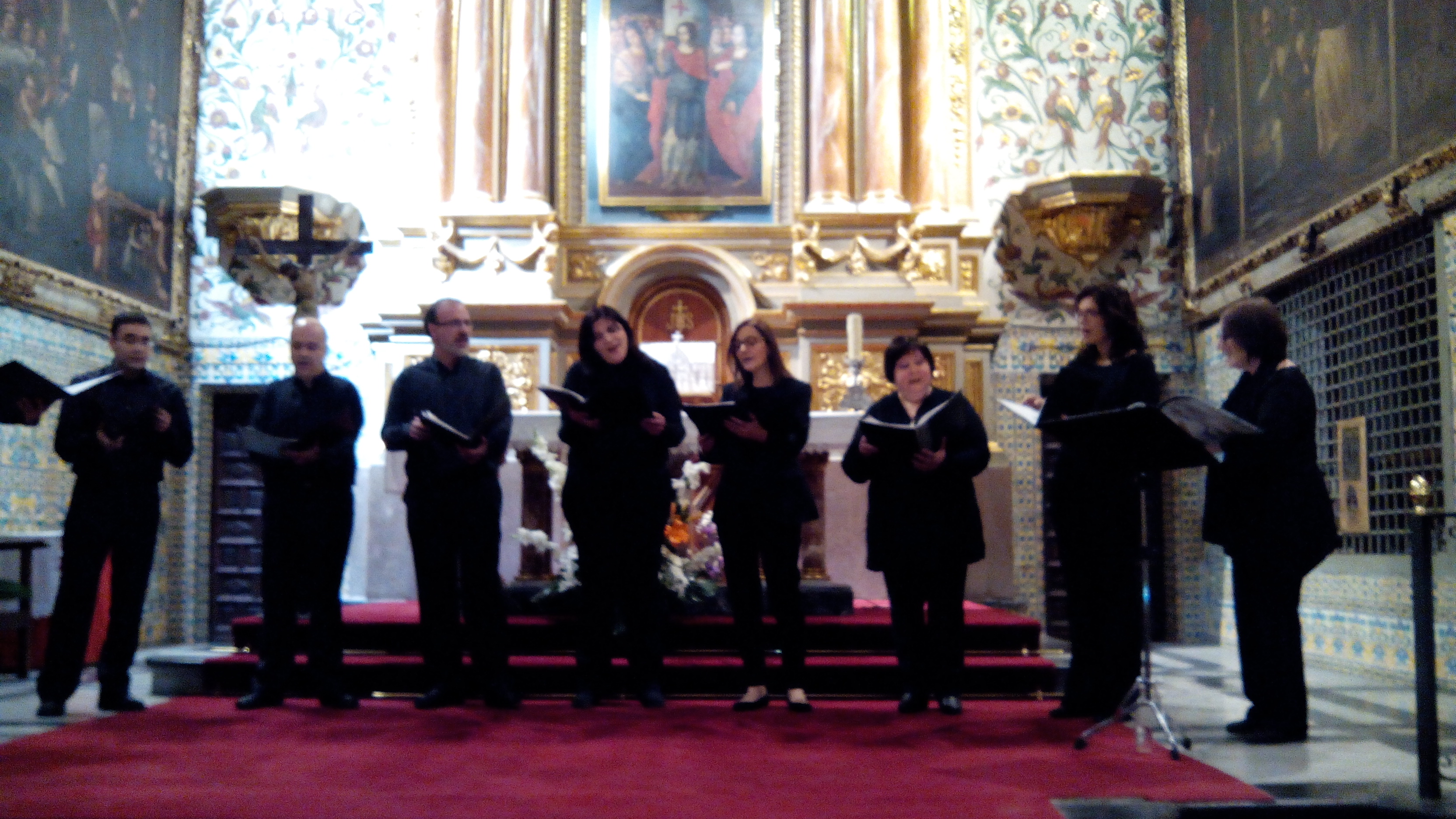 The concert will be given by the chamber choir Renaixença. It was founded in 1988, driven by the enthusiasm of a group of people involved in the musical environment of Quart de Poblet (a village of Valencia), interested in going deeper into the interpretation of music of the Renaissance and beginning of the Baroque periods. Their repertoire includes authors from all Europe and from the different Spanish schools, but primarily Valencian authors: they have interpreted performances such as the Misteri de Adam i Eva, the Cançoner del Duc de Calabria, the Ensaladas de Mateo Flecha, authors as Comes, Cabanilles, Pradas, Fuentes, … Among others, they have given in concert Bach’s Motets, Music for the funeral of Queen Mary by Henry Purcell, and Giacomo Carissimi’s oratorio Jepthe.
Wednesday 5th, September: Conference Dinner at the Ayre Hotel Astoria Palace (21:00 h)
Thursday 6th, September: Paella Starterkit (19:00 h)
Have you ever considered to learn and practice how to cook the most famous Spanish dish? And meanwhile breath the air around this traditional food and family meeting point and party? You have the chance to make a real paella with a master comander, Rafael Vidal, from Levante Restaurant, a most reputed and famous paella's chef.  Drinks, appetizers and the paellas cooked by yourselves will be served.
The show and standing dinner will take place at the Benissanó Castle, about 25 km from Valencia city centre. Buses will be provided from the meeting point at 7:00 p.m. The meeting point is in the '' Palacio del Marqués de dos aguas''. It is marked on the map with a star.
The castle was built in the second half of the XV century on the site of an old Arab farmhouse and it is considered as a Palace-Castle where the fortress and the manorial residence are combined. The castle is most famous because the King Francis I of France was imprisoned here after losing the Battle of Pavia. Cooking and eating the paella’s will take place in the amphitheatre outside walls, behind the castle. There will be free access to the gardens inside walls and the palace during the event. Free guided tours will also be available for interested people. Please note that food and drinks are not allowed inside walls. 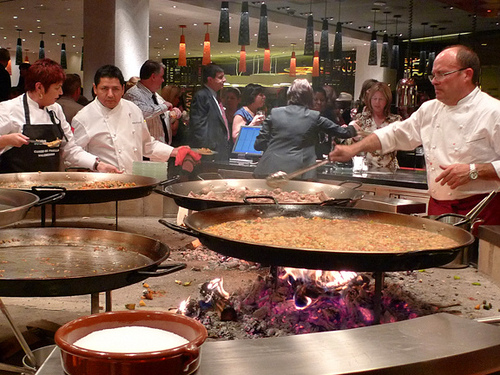 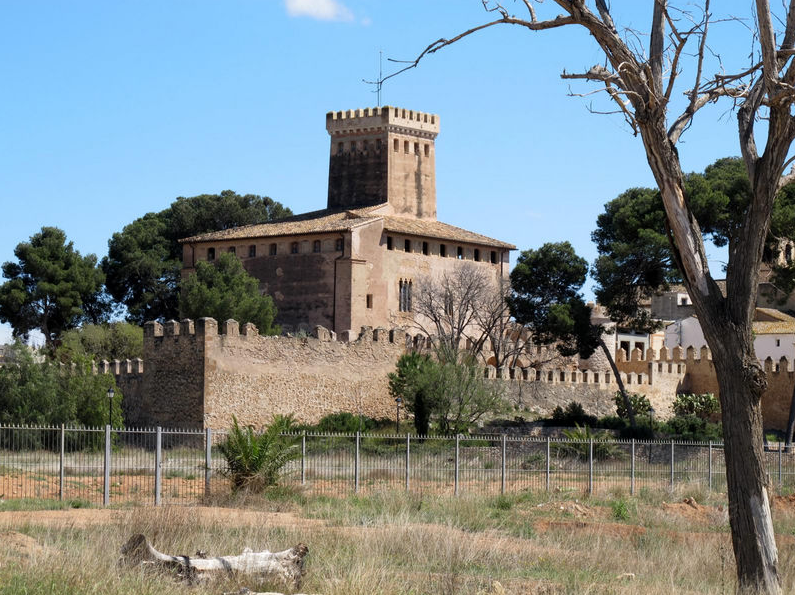