Since ancient times, Valencia has been reknown for its radiant light, maritime spirit and fertile soil. Mediterranean by nature, here you can see relics of Roman, Visigoth and Islamic cultures, as well as notable examples of all styles of art and culture.

Valencia enjoys a warm climate for most of the year, boasting an average temperature of 20º C and around 300 days of sun per year. (Local weather)

Valencia surprises visitors with its harmonious blend of antiquity and modernity. A visit to the old town is a must. There you'll find everything from the bustling Plaza de la Reina and Plaza de la Virgen, between which is located the Cathedral with its famous bell tower, El Miguelete, and the Serranos and Quart Towers, the only two perfectly-conserved city gates. Strolling through the Barrio del Carmen, you’ll arrive at the jewel of civil gothic architecture, the Lonja de la Seda (UNESCO World Heritage) which is situated opposite the modernist Central Market. All of these contrast with the City of Arts and Sciences, designed by Valencia’s own Santiago Calatrava. The atmosphere inside this spectacular architectural complex, which lies in the former Turia riverbed, makes it one of the most worthwhile visits of all. Hiring a bicycle is highly recommended here, as you can cycle the 10 km along the riverbed which crosses the city, and take a quick trip to the African plains with a visit to Bioparc, a new zoo-immersion concept. Nearby is the bus stop for the Albufera Bus Turistic which takes you on a two-hour visit to the Albufera National Park where you can take a trip in an albuferenc, little boats used to go fishing in the lake, or visit a barraca, the houses where the families of fishermen used to live. Furthermore, Valencia boasts a seven-kilometre stretch of beaches, where you can enjoy some of the city’s traditional dishes, as the paella, on the seafront. Art lovers are spoilt for choice, with over 30 museums to choose from. Some house contemporary art, such as the IVAM. On the other hand, you have the Museum of Fine Arts, the second largest art gallery in Spain, after the Prado Museum. 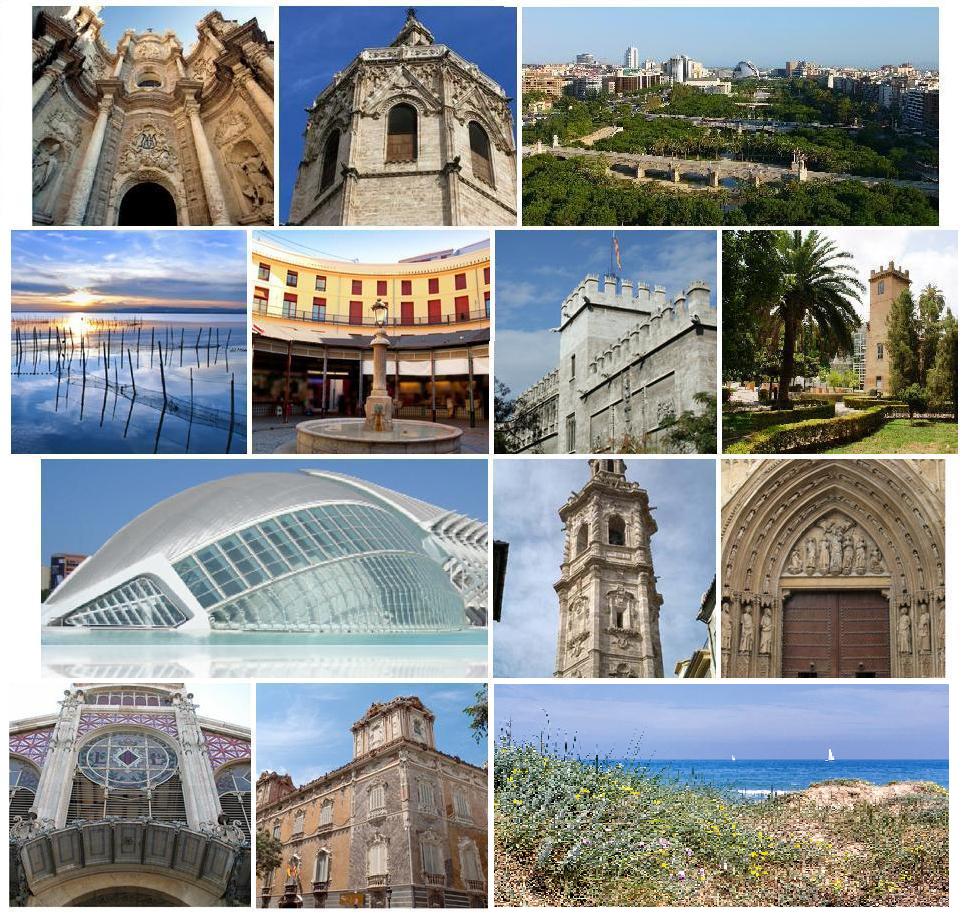