ABOUT VALÈNCIA
Located on the eastern coast of the Mediterranean Sea, València is the third largest city in Spain. With a multicultural past, the Iberian, Roman, Visigoth and Moorish influence can be seen in many of the city’s most representative monuments and buildings. Tradition sits alongside cutting-edge architecture, natural parks like The Albufera, and the white sand beaches on the coast, offering visitors multiple possibilities in a twenty-first century modern city.
PLACES TO VISIT
THE SILK EXCHANGE
The Lonja is an emblematic building of the city and one of the most famous civil gothic monuments in Europe. It was declared a National Historic and Artistic Monument in July1931 and was made a World Heritage Site by UNESCO in December 1996.

THE CITY OF ARTS AND SCIENCES
The City of Arts and Sciences (La Ciudad de las Artes y las Ciencias) in València is a spectacular and imposing space designed by the architect Santiago Calatrava. This centre for leisure and culture, with its avant-garde architecture, is set firmly within the 21st century.
THE CATHEDRAL
Built on an ancient Roman temple that was later a mosque, the Cathedral of Valencia is a Gothic-style building, although it preserves many elements from different periods, from Romanesque to Baroque eras. 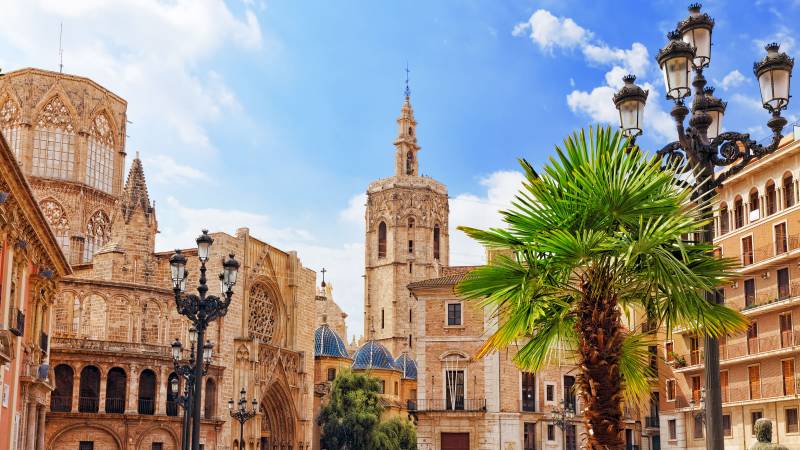 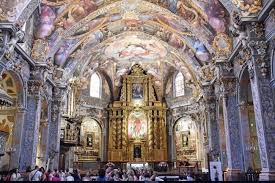 CENTRAL MARKET
It is an essential place to visit in the city, with an enormous collection of modernist architecture containing fresh produce from the Valencia orchard and all the flavour and aromas from the Mediterranean.
SERRANOS TOWERS
The towers were designed to be defensive structures at one of the busiest city gates. 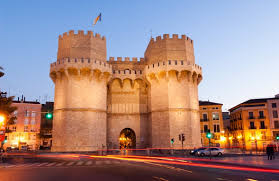 QUART TOWERS
The Quart Towers represent a good example of late Gothic military constructions.
El MIGUELETE
Access to the tower is from inside the Cathedral by means of a spiral staircase with 207 steps.
TRANSPORT IN THE CITY
There is an extensive, low cost public transport network covering the city including bus, underground, tram and taxi. There are different tickets and fares available: